Duo was formed in 2001. Their songs are inspired by themes as: medieval, renascentist, folk, metal, mythologies, ethereal universe, thus, they do a distinctive authorial work.
They propose a show of magic and fantasy, bringing the audience back to ancient times for a while, rescuing our ancestor values and do a reconnection with nature and universe. Music by Marcelo Miranda and lyrics by Fernanda Ferretti, the harmony of a duo in connection with music and cosmos.

Duo Olam Ein Sof was formed in 2001, by the musicians Marcelo Miranda and Fernanda Ferretti. Their songs are inspired by themes as: medieval, renascentist, folk, metal, various mythologies, ethereal universe, thus, they do a distinctive authorial work.

Seeking for a deep name, without a meaning label, and has a representation too an infinite union, Olam Ein Sof was choosen. A Cabalistic name with complex signification but it can translated how: Infinite Worlds.  This name has a manner that musicians think about art, supposing without frontiers and transcendental.

They propose on their concert a show with magic and fantasy, bringing back the values from our ancestors and a reconnection with the universe.

In 2010 during July Olam Ein Sof toured in Colombia with shows in five cities and some interviews during this tour for: Tv, radio and Internet Channels. During 2012 Olam Ein Sof was in FIMIV 2012 – ´´Festival Internacional de Música Inmigrante de Valparaíso – Chile`` how invited Artist. In the same festival has a presence first show of Ensemble Transatlantico de Folk Chileno, togheter with 70 other musicians.

In august  2014, they done their first tour in Portugal, acting at Lisbon, Porto, Mafra, medieval fairs at Castelo de Neiva, Paços Ferreira and played inside the Castelo da Feira in Santa Maria da Feira. In 2015 they return to Portugal and for the first time they played in Spain, taking part in medieval fairs, shows in pub and was the first brazilian band to play at “Festival Folk Celta Ponte da Barca” in Portugal. 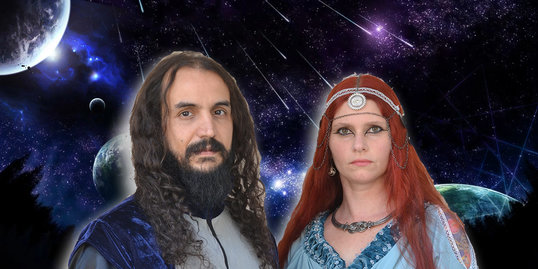 Olam Ein Sof opens his gates to show the Reino de Cramfer; a cosmic place, deep and with endless possibilites. Their songs bring beings from other galaxies, dimensions, myths and ancient stories.
This is the first cd from the duo that has only Portuguese lyrics and the instruments composed this album are: acoustic guitars (nylon and steel),  mandolin, charango, cuatro venezoelano, citara vox, cistre, jaw harp, alto recorder and vocals. 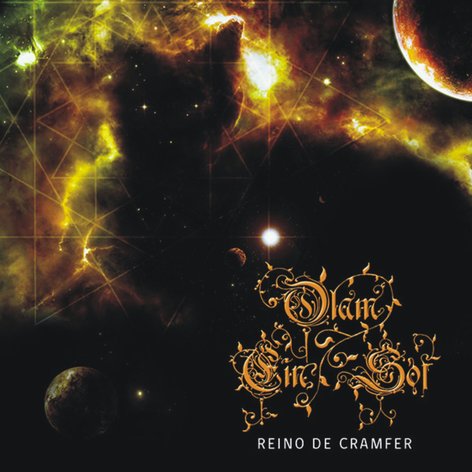 Ethereal Dimensions, has in each song a passage to a new dimension, demonstrating that the earth is always changing, so we just need to be connected with the universe to reach this. 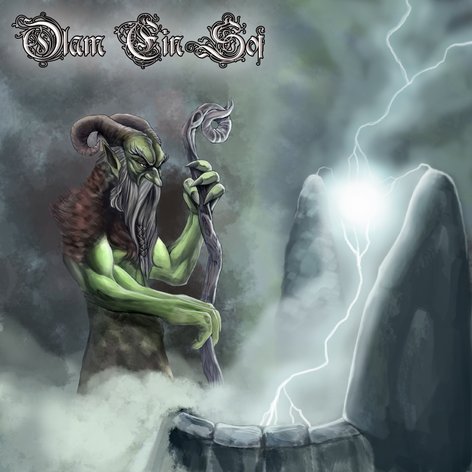 In 2005, Olam Ein Sof releases the Cd, Celtic Mythology, in a partnership with the brazilian singer, Margarete Aquila. The label that done this release was Ana Marie´s Solitudes. 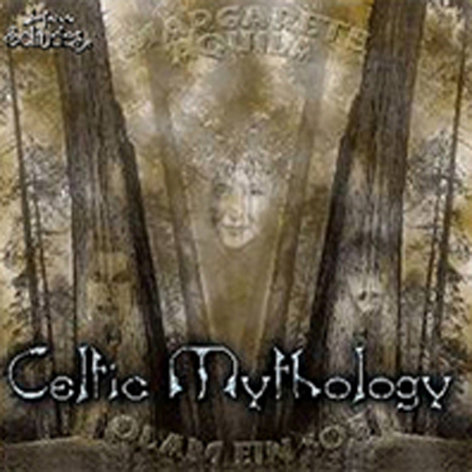 In the beggining of the year 2004 Olam Ein Sof record their debut full length album. Bringing the concept of a mystical journey of the celtic nation, the band created their own “Immram”. Each of the thirteen songs shows a phase of a warrior’s saga until his death, culminating with the rise of his future heir.

In 2011 this Cd was released with a bonus track, a new version of the song Morrighan  from their second Cd. 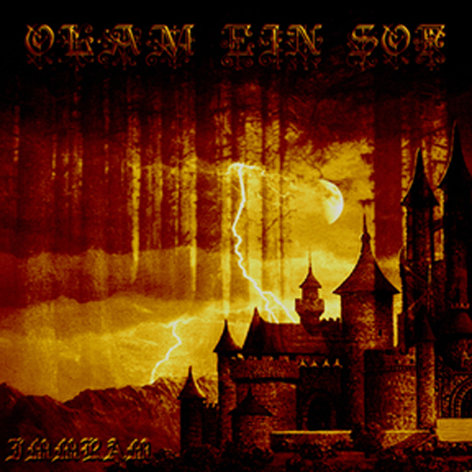 {if ' 1 Arrival 2 Gazing Into Horizons of Serenity 3 Olam Ein Sof 4 Reverie Castle 5 Princess of my Ancient Kingdom 6 Meeting with the Black Knight 7 Avalon 8 Lost in the Darkest Forest 9 Hecate Chant 10 Shadowy Universe 11 Valley of Hades 12 A Última Batalha 13 RIsen of the Chosen One 14 Morrighan (bonus track) '!=''}

Live concert at a Theater in São Bernardo do Campo, SP - Brazil - may 2015 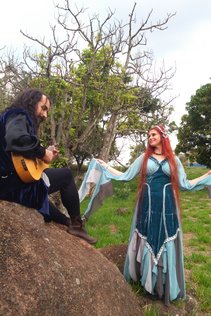 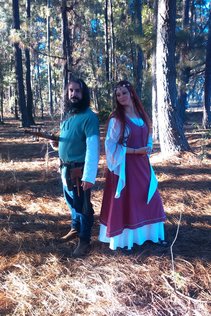